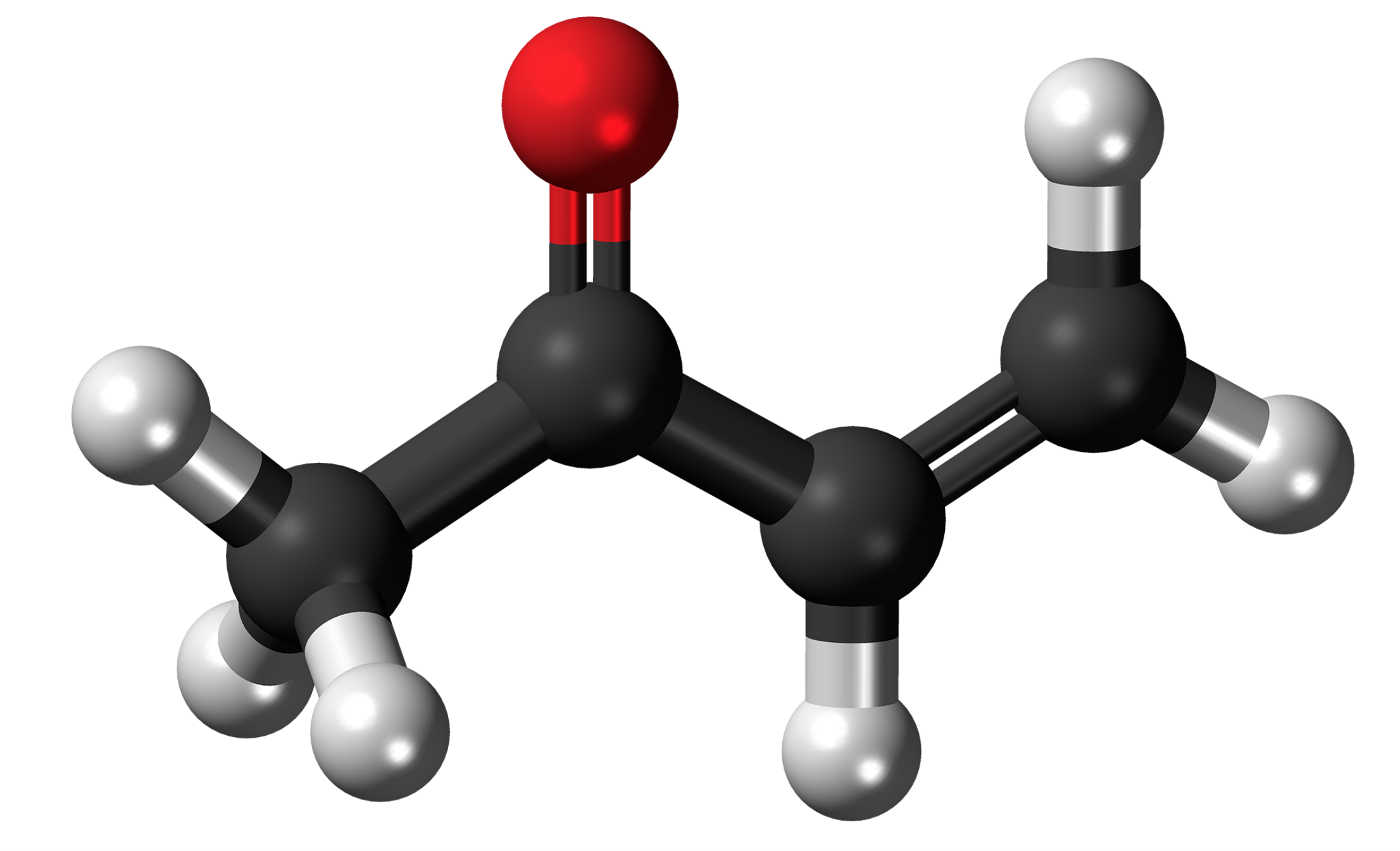 Exogenous ketones reached “super fuel” status in 2016. Since then, research hasn’t been so positive. We explore the potential benefits of supplementation with ketone esters.

Many athletes routinely seek new ways to improve their performance. They might turn to ergogenic aids—both legal and, unfortunately, illegal. Or they may invest in nutritional supplements or other practices in pursuit of that competitive edge.

But most things for which there are performance-enhancing claims follow a similar arc: they burst onto the scene; proponents and the brands who make them promise the world; but, ultimately, they fall short of the hype.

Exogenous ketones, specifically ketone esters, are one of the latest ergogenic aids generating attention among endurance athletes. Ketone esters have been crowned as one of the next “super fuels.” But can they live up to this sensational billing? And are there certain situations when ketone esters might improve endurance sports performance?

It’s important to note that I have never been a fan of ergogenic aids, either as an international pro cyclist, a U.S. national team rider, or, now, as a coach. I remember one particular season during my race career when I had a sports director who pushed ergogenic aids. That year, I spent a lot of time and money at the supplement store, trying to buy performance. I had one of my worst seasons ever.

Generally, brands make fantastic claims about ergogenic aids; those claims are rarely backed by significant, well-conducted research or proven in the field. It must also be emphasized that this industry is not regulated; brands can make these claims to help promote their products without hard scientific evidence.

Ergogenic aids are an easy sell to the susceptible athlete who is always seeking ways to improve performance. In reality, they create a false sense of belief that a pill or powder will do the work.

And chasing performance in a pill can be distracting—not to mention expensive—and take focus away from what really leads to performance gains: consistent, purposeful hard work, coupled with rest and recovery, and healthy nutrition, hydration, and sleep habits.

All that being said, I have found myself more susceptible to the hype around exogenous ketones. I wondered if this ergogenic aid could break the pattern of those that came before it and live up to its promises. So, I studied the research.

Here’s what I found.

What are ketone bodies?

Ketone bodies are lipid-derived molecules that can, under certain circumstances, be used as an additional fuel source. During times of metabolic stress, such as starvation, limited carbohydrate availability, or exhaustive exercise, free fatty acids are more readily released from adipose tissues, enter the liver, and are converted to ketones.

These compounds can replace glucose as a fuel source for the brain, heart, and skeletal muscles. Ketogenic diets characterized by high fat and restricted carbohydrates can induce ketosis, a state in which high levels of endogenous ketone bodies circulate in the blood. There are two ketones used by the body: acetoacetate (AcAc) and B-hydroxybutyrate (BHB). The limited research on ketones, which we’ll detail in a moment, suggests that ketones could be beneficial to humans. Studies have shown that ketones reduce muscle-protein breakdown and glycogen depletion, and also trigger satellite cell activation that results in muscle remodeling and regeneration. There is also a growing body of evidence that suggests ketones can help with several chronic conditions including Alzheimer’s and cancer. [1,2]

Furthermore, it has been hypothesized that ketones have a thermodynamic advantage, meaning that they are more efficient in their production of energy than other fuels, like carbohydrates. [1]

That is why research has turned toward supplementation with exogenous ketones. Scientists speculate that the use of exogenous ketones might allow athletes to harness these molecules’ positive attributes while mitigating the negative effects of a ketogenic diet—less-than-optimal metabolic conditions caused by severely restricted carbohydrate intake or prolonged fasting—which is required to naturally produce ketones.

If you are interested in reading the rest of this article and checking out more insightful content to help you be your best athlete, visit the subscription based Fast Talk Laboratories, link below…